The Dutch Municipality of Gooise Meren (merged from Bussum, Naarden, Muiden and Muiderberg in 2016) is located in the Randstad, between Amsterdam, Utrecht, Amersfoort and Almere and has about 58,000 inhabitants. The municipality’s IT team was looking for a way to get their staff to work mainly from home, but they had some requirements: the solution had to be extremely secure , as accessible as possible and easy to manage. When their partner Lantech heard about this, they soon came up with Awingu – and it turned out to be a success story. 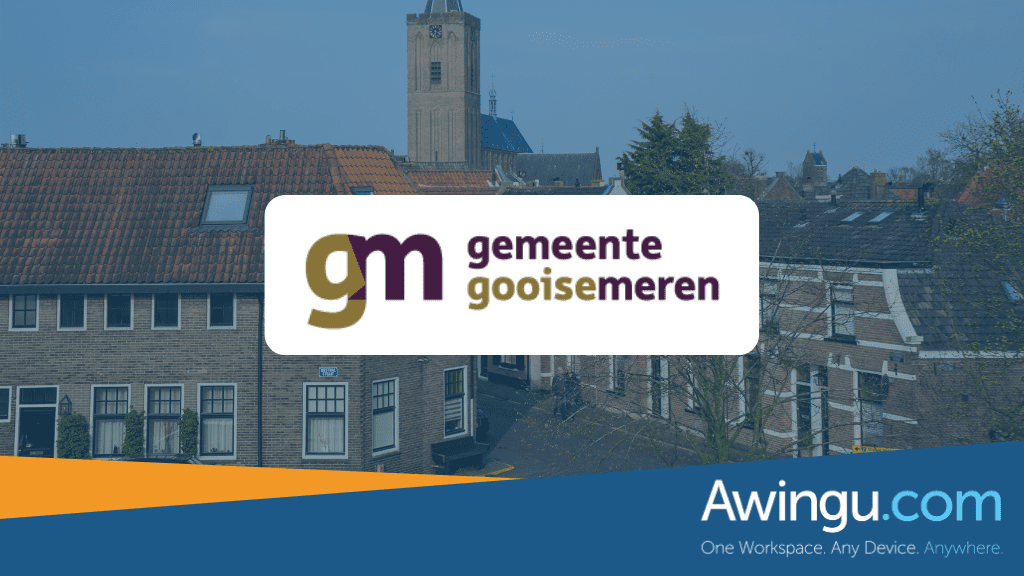 "Just when we had phased out the old solution completely, the pandemic broke out. Fortunately, Awingu is a scalable solution, and with the purchase of some extra licences we were able to have the majority of our staff working from home without any problems. At the moment, everyone actually uses Awingu, from the community service officer to the mayor. Everyone has access to the digital workplace. In addition, Awingu is also used at external workplaces that are not connected to the municipal network, such as the cemeteries." 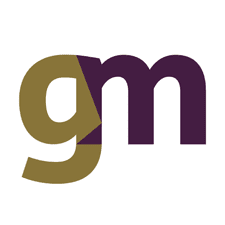 Vincent van Eijden
System Administrator, Gemeente Gooise Meren
“At first we thought that after corona everything would be back to the way it was before, but that idea has now been abandoned. We are in the process of further developing a more hybrid form of working, at home and in the office, for the longer term”.

Do you have any more questions about Awingu? Reach out to our Awingurus! 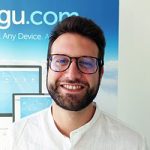 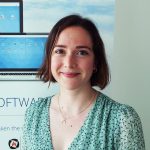 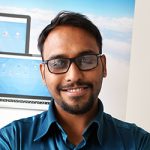