SIMPLE AND SECURE REMOTE WORKING AT THE MUNICIPALITY OF STABROEK

For its roughly 125 IT users, the municipality of Stabroek was looking for a way to let their aldermen, chiefs of staff and employees work from anywhere on any device. As they are a local government, and thus handling a lot of confidential data (such as the National Register), security is key within their IT environment. Awingu has proven to provide an answer to their challenges, and more: 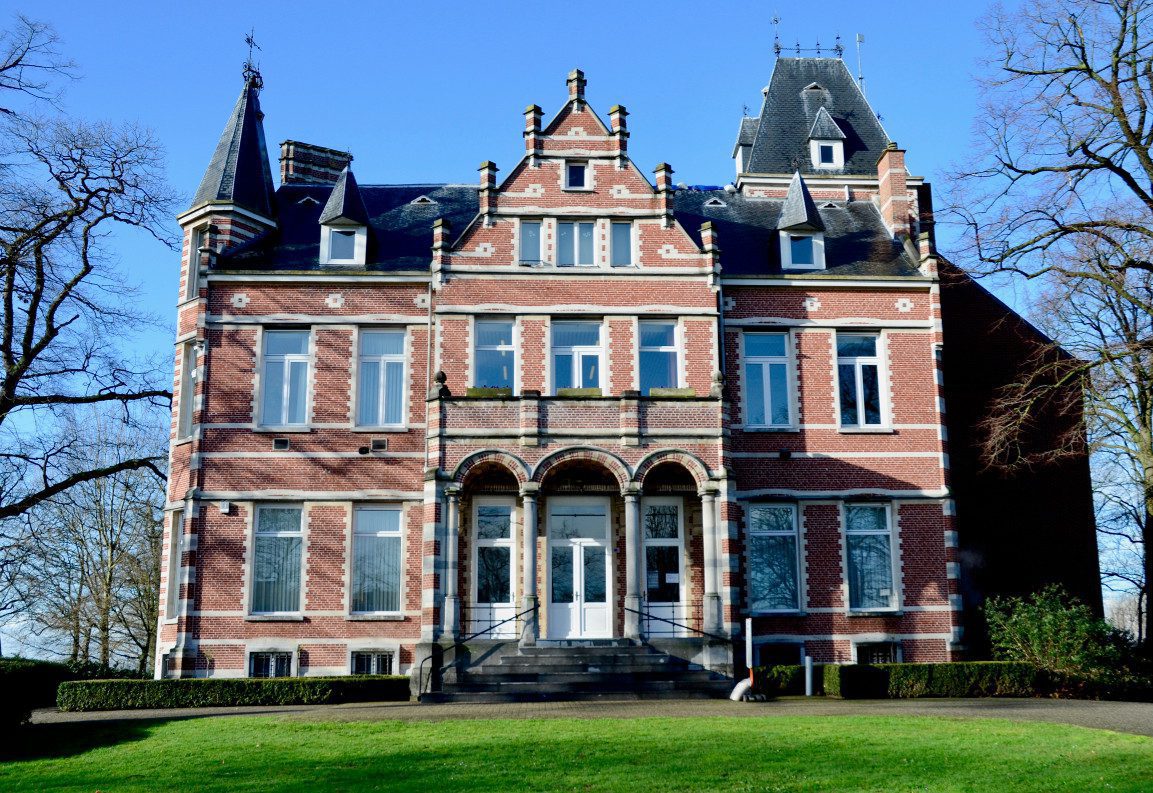 Awingu has clearly fixed a lot our problems – many of which are typical for a local government setting. I strongly believe that Awingu could provide a solution to other municipalities and cities that are facing the same challenges.

After logging in – which is as straightforward as can be – people find their way in the workspace very easily.

We found our solution with Awingu: just enter your login name, password and prove it’s you via their multi-factor authentication and you’re good to go – work anywhere as if you’re at the office.

WANT TO TAKE AWINGU FOR A TEST RIDE?